How Do You Play A Kazoo?
You don’t just blow into a kazoo, you make a humming sound and the vibration of a membrane in the kazoo amplifies the sound.

The Ubiquitous Kazoo Quiz On FunTrivia 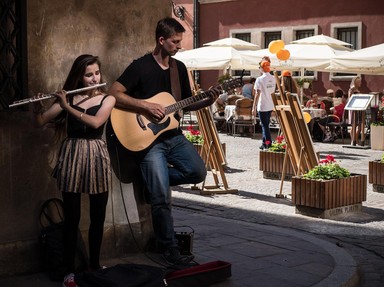 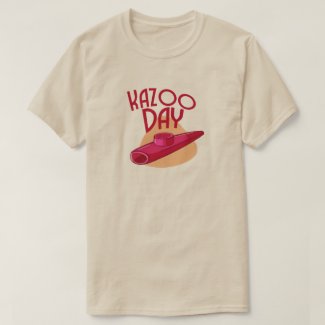 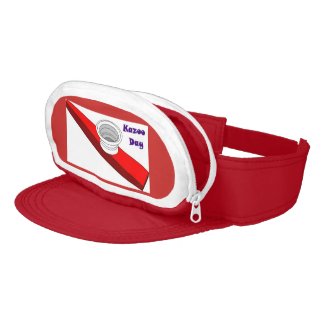 Band In A Box 10 Piece Musical Instrument Set For Kids

This fun music kit has everything children need to form a marching band, enjoy exploring music and sound right in the box. Kids become familiar with musical concepts like rhythm & melody with the 10-piece set — including a tambourine, cymbals, maracas, clacker, tone blocks, a triangle and a kazoo.
Fun Band In A Box Music Kit 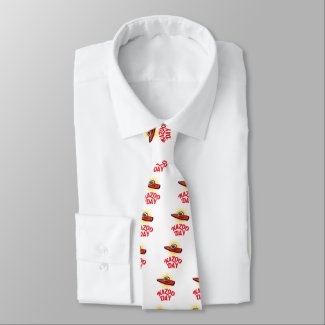 You may find activities, crafts and learning materials about kazoos, Kazoo Day and other holidays at these websites.

This content contains affiliate links. That means if you click a link and purchase I may get a commission without any extra cost to you. Thank you.

Fun Free Shipping On Orders Over $65