Scientists have linked health with diet time and time again. In fact it plays a key role in some of the most common diseases today such as obesity, heart disease and Type 2 Diabetes. Current diet recommendations generally include decreased meat intake and increased consumption of fruits and vegetables. This led to the popularization of the vegetarian diets. The most popular vegetarian diets include lacto-vegetarian, lacto-ovo vegetarian and vegan. A vegetarian diet is commonly understood to forbid meat and fish but to allow both eggs and dairy.

The word vegan takes this concept to the next level cutting out every item of animal origin. Vegan refers to anything that’s free of animal products. No meat, milk, eggs, wool, leather, honey and so forth. Veganism is notably different from other diets as it affects other areas of someone’s life outside of diet. Many vegans do not wear clothing that was made from animals such as leather or fur and do not use household items that are sourced from animals such as goose down pillows. Other concerns are typically sustainability practices and locally sourced food. But how does veganism compare to these other vegetarian and non-vegetarian diets? Researchers in the Journal of General Internal Medicine found that following a vegan diet will result in a greater weight loss compared to other vegetarian diets. In terms of incidence of common diseases the vegetarian diet led to a significantly reduced risk of incidence and mortality of ischemic heart disease and a significantly reduced risk of various forms of cancer when compared to an omnivorous diet.

Now that we’ve heard from the researchers let’s take a look at what some of the prominent healthcare practitioners think about veganism and its health effects. In an interview given to CNN in 2015 prominent heart surgeon Dr. Ellsworth Wareham described the vegan diet as the key to his long and healthy 104 years old life. According to him the vegan diet helped manage his cholesterol and increased the quality of his life.

Vegan diets have been associated with several health benefits including reductions in cholesterol, blood pressure and blood glucose levels. As mentioned earlier the vegan diet has been shown to have a preventative role in cancer risk through its ability to influence protein complexes within the body. simply put the physiological machinery known as mTOR One complex responsible for the production of proteins commonly found in cancer is suppressed. Therefore the generation of these harmful proteins and the subsequent cancer risk is also suppressed.

One important pitfall of the vegan diet to address is vitamin deficiency. Vegetarian and vegan diets are associated with increased risk for nutrient deficiencies such as Vitamin B12. Vitamin B12 also known as Cobalamin is primarily derived from animal meat and is important for cell division specifically with red blood cells and DNA production and is also tied to proper nervous system function. There are several consequences that can result from this deficiency one of which is neurological damage unless it is substituted for in the diet. As a result with vegan diets individuals may have to rely on supplementations to get the recommended vitamin intake. Now that we’ve discussed the research and consulted a physician let’s talk to someone that has tried the diet.

How were you introduced to veganism? A dear friend of mine who I’ve known for maybe five years now. She went vegan and I didn’t really understand why and through some conversations I became curious about it and I decided to educate myself about veganism and eventually I went vegan.
What changes did you notice after starting the vegan diet? Yeah I was hungry I was hungry a lot. That’s not I’m not gonna hide it. I was I was pretty hungry after an hour – after
my meal I feel hungry again so lots of snacking. My metabolism I think was moving a little bit faster so I noticed that as well but overall some some great changes more energy faster
metabolism. Used to have very very horrible skin and I still struggle with it a little bit but my skin improved a lot. I was tired less often.
Is veganism expensive?
Here a lot of people think veganism is really expensive and it can be but I found that like I was going through the meat thinking about what I wanted to cook that week and I was like meat is so expensive and I noticed cheese was really expensive and I was just like I wonder what would happen if I just cut all that out.
What are the nutritional deficits? Not getting the B12 that I need so I need to make sure I take it in a supplement. Soy milk, you can eat a nutritional yeast I eat a lot of nutritional yeast. Tt tastes kind of cheesy on your salads. I put it on my chili. Beans are a really important one. You need to get your protein like you need to make sure you’re getting all your amino acids. Quinoa has the full amino acid profile that you need so quinoa is a great one. I love tofu. I love beans. Calcium you can get from dark green leafy veggies so I eat lots of kale, bok choy, broccoli.
What resources do you recommend to new vegans?
One of the most important books that I read about veganism was How Not To Die. The author’s name is Dr. Michael Greger I believe and he’s a he’s a physician. He’s an MD and he wrote this book that summarizes all of this research that basically points to a whole food plant-based diet as a way to prevent lots of awful chronic illnesses that we have.
To summarize a vegan diet is composed of fruits, vegetables and other products but excludes any kind of animal by-products. Secondly some health benefits of a vegan diet include lower risks of cancer and heart diseases. Lastly some pitfalls include vitamin deficiency which can affect the proper functioning of the nervous system. Thank you for listening and we hope that you gained some knowledge on veganism and are able to make a more informed choice for yourself. 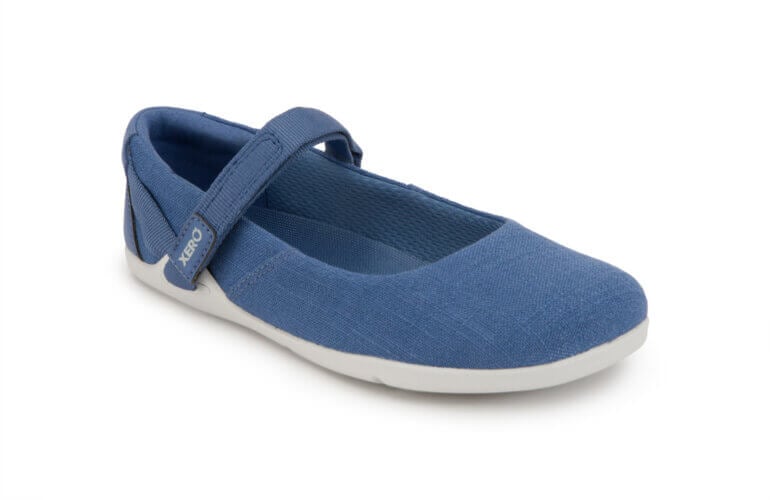 If you’re searching for the best Vegan Snickerdoodle Cookie Mix out there, look at Coconut Whisk. At Coconut Whisk, they have worked tirelessly to tailor this classic cookie recipe for a vegan and gluten-free lifestyle so that you don’t have to. Crispy on the outside, soft, warm and chewy on the inside. The ideal, shareable treat that makes your home smell incredible and your taste buds happy. Cheers to fresh-baked vegan cookies! Click the cookie mix image or the link for more information or to purchase.
Vegan Snickerdoodle Cookie Mix On Coconut Whisk

V Is For Vegan Book On BookShop

Introducing three- to seven-year-olds to the ABCs of a compassionate lifestyle, V Is for Vegan is a must-have for vegan and vegetarian parents, teachers, and activists! Acclaimed author and artist Ruby Roth brings her characteristic insight and good humor to a controversial and challenging subject, presenting the basics of animal rights and the vegan diet in an easy-to-understand, teachable format. Through memorable rhymes and charming illustrations, Roth introduces readers to the major vegan food groups (grains, beans, seeds, nuts, vegetables and fruits) as well as broader concepts such as animal protection and the environment. Sure to bring about laughter and learning, V Is for Vegan will boost the confidence of vegan kids about to enter school and help adults explain their ethical worldview in a way that young children will understand. You can add this book to a Wishlist on the BookShop website. Click the book image or the link for more information or to purchase.
V Is For Vegan Book On BookShop