We’re going bananas! For April 20th, National Banana Day, we’ve rounded up more than 50 banana recipes for every meal of the day, plus snacks*. and if that’s not enough banana for you, August 27th is National Banana Lover’s Day. It will take a banana lover more time than that to go through all of the delicious banana recipes below. But first, some tips:

> How to speed up the ripening of bananas—and avocados, too.
> How to stop apples, bananas, and pears from browning.

> The history of bananas.

*A snack is generally defined as any food eaten between main meals. Snacks don’t qualify as a meal because they typically don’t meet all the macronutrient requirements the way a meal does. Macronutrients are the nutrients the body needs in larger quantities that provide us with energy. These are carbohydrates, fat, and protein. Micronutrients, which include, mostly, vitamins and minerals, are equally important but are consumed in very small quantities.

BANANA DAIQUIRI RECIPE: Here’s our own recipe per drink, from a bartender we met in the Caribbean way back during Spring Break: Toss in the blender 1 very ripe banana, 3 tablespoons ounces white rum, 2 tablespoons banana liqueur (it delivers a richer banana flavor), 3 tablespoons fresh lime juice. Some people toss cracked ice into the blender to make it a frozen drink. Either way, it’s delicious. 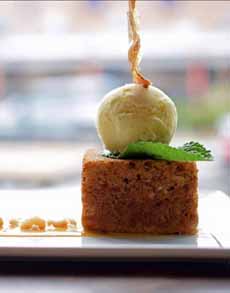 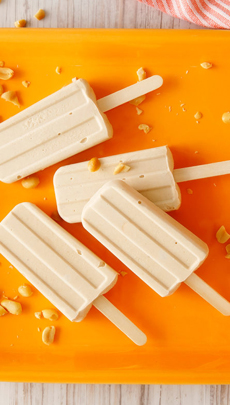 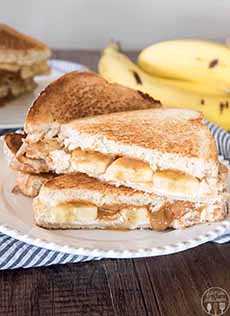 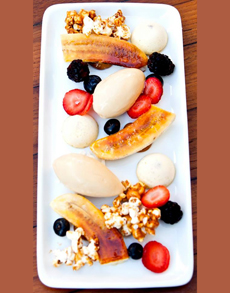 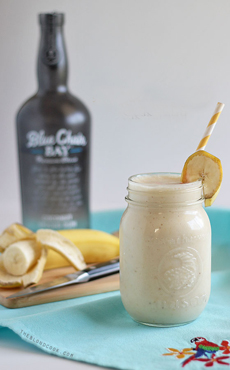 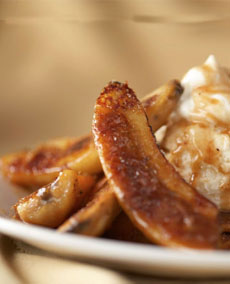