You’ve probably never heard of getting glycoalkaloid toxicity from potatoes. The effects are mostly gastrointestinal. They are often delayed 8 to 10 hours after consuming a bad potato.

The poisonous ingredient is solanine*, which is very toxic even in small amounts (here’s more information).

The compound mostly resides in the stem and leaves, as well as in green potatoes and new sprouts (eyes, or buds).

You can avoid it by only buying potatoes as you need them, storing them in a cool and dry place—not in the refrigerator.

Potatoes will naturally sprout around 120-150 days after harvesting. To keep them fresh for as long as possible:

Do You Have To Throw Out Potatoes That Have Sprouted?

According to Dr. David Douches, director of the Potato Breeding and Genetics Program at Michigan State University, you can still eat them.

However, the sprouts must be removed and discarded because they aren’t edible.

To prepare a sprouted potato for cooking: [1] If the potato is still firm, cut away the eyes with a paring knife (photo © Best Food Facts). [3] Just buy what you need. You don’t know how long ago the potatoes were harvested; after 120 days they can begin to sprout (photo © Potatoes USA).

Potatoes are native to the Andes Mountains of Peru. Here’s the history of our beloved spuds and the different types of potatoes.

Solanine can occur naturally in any part of the plant, including the leaves, fruit and tubers. It has pesticidal properties, and it is one of the plant’s natural defenses.

This information came from The Nibble Blog.
Source 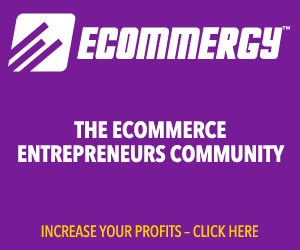